Mt Wellington Swimming Club members are making a splash at regional and national swim meets thanks partly to a $20,000 grant from Mount Wellington Foundation to cover coaching costs for the club.

The club has served the Panmure, Mount Wellington and surrounding areas since its inception in 1970, providing coaching and training at the Lagoon Leisure Centre for competitive swimmers, triathletes, ocean swimmers water polo players and recreational swimmers.

Swimmers abilities cover those straight from swimming school up to National Open Competition standard, and membership has more than doubled in the past three years.

Members are aged from six to 21 years old and include a very diverse range of ethnicities including: NZ European, Maori, Chinese, Taiwanese, Polynesian, African, Palestinian, Bulgarian and Russian.

What The Grant Was For

Recent grants from the Mount Wellington Foundation have been used to offset the cost of coaching. With the growth in members, the club now employs two experienced coaches as well as two part-time coaches.

Without this funding the club would not be able to provide the level support to its swimmers and keep its fees at levels able to be afforded everyone.

The quality coaching has meant: 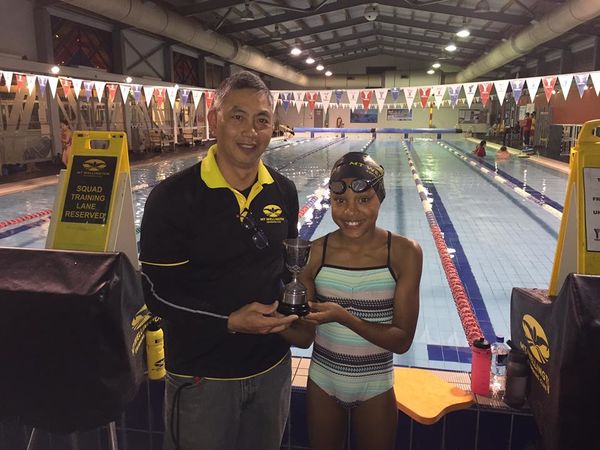 In 2017-18 the foundation Ltd distributed $1.2 million to the local community, including the $20,000 grant to Mt Wellington Swimming Club.

Hora Hora Primary School in Whangarei were very excited to have their tamariki perform at the national Kapa Haka championships.

The ILT Foundation provided Autism New Zealand, Invercargill branch with a grant of $5000 towards the salary costs of the Southland...

For years, New Zealand sports groups have relied on gaming revenue, but the Covid-19 pandemic has been a timely reminder how...

The impact of the onset of a disability, is dramatic, and it’s hard for most of us to visualise ourselves being in this position. Our...