About Shakespeare in the Park Charitable Trust

The trust also supports other arts groups and individuals in the community.

The Messy Magic Adventure show is a touring act which performed at the ILT Stadium Southland on Friday, November 9 last year.   It is a slap stick live magic show directed towards primary school-aged children.

The ILT Foundation and Invercargill Licensing Trust provided Shakespeare in the Park Charitable Trust with combined grants of $8400 towards the cost to hire the venue so more than 2000 Invercargill primary school pupils from 17 Invercargill schools could attend the live theatre performance.

What the grant means to the organisation/community group

Event organiser Jade Gillies, of Gillies Creative said the trust identified the magic show as a good opportunity to introduce live theatre to children in Invercargill.

“[The funding] allowed us to move forward with the project.

“We wouldn’t have been able to do it without the generous funding that we received.

“Ultimately it meant 2000 children had access to a live theatre performance, many of whom it was their first time. That was what it was all about, exposing them to theatre at a young age so that they are our audiences of the future.” 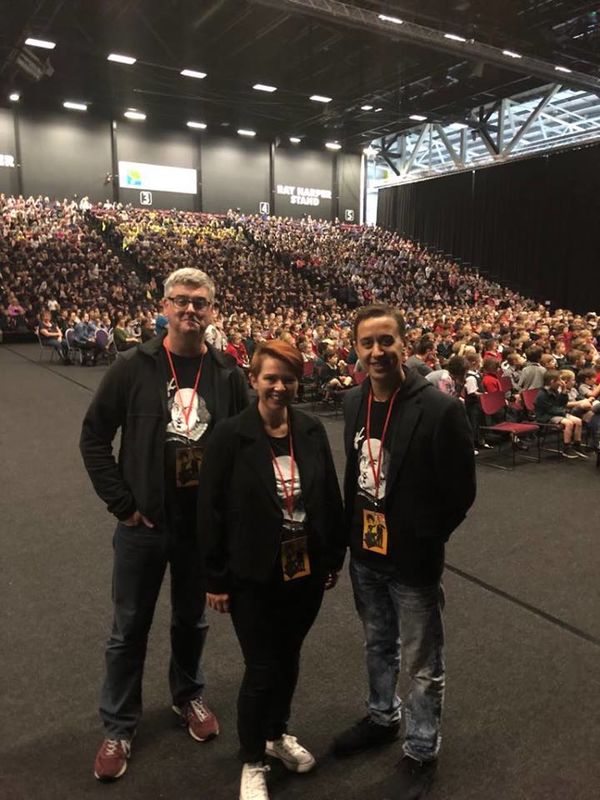