Netball Wairarapa is a regional organisation encompassing the three Wairarapa districts as well as parts of Tararua. Run by hardworking volunteers, the organisation is dedicated to fostering and supporting participation by local players, and to providing facilities worthy of hosting national and international tournaments.

A significant upgrade of Netball Wairarapa’s facilities has been made possible with a $670,000 grant from the Trust House Foundation. The grant enabled upgrades of the club rooms and the carpark, resurfacing of the outdoor courts and the building of an indoor facility.

What this meant for the organisation

The upgraded facilities support Netball Wairarapa’s commitment to providing an environment that develops, encourages and protects netball players from the region, and mean the organisation is now able to bid for, and host local, regional, national and international event games. 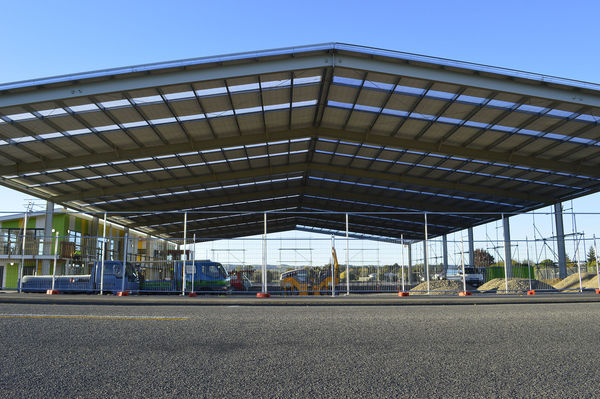 The Trust House Foundation is a respected, licensed Class 4 Gaming foundation. Every year they provide more than $3.8 million in community gaming proceeds to fund community events and organisations.